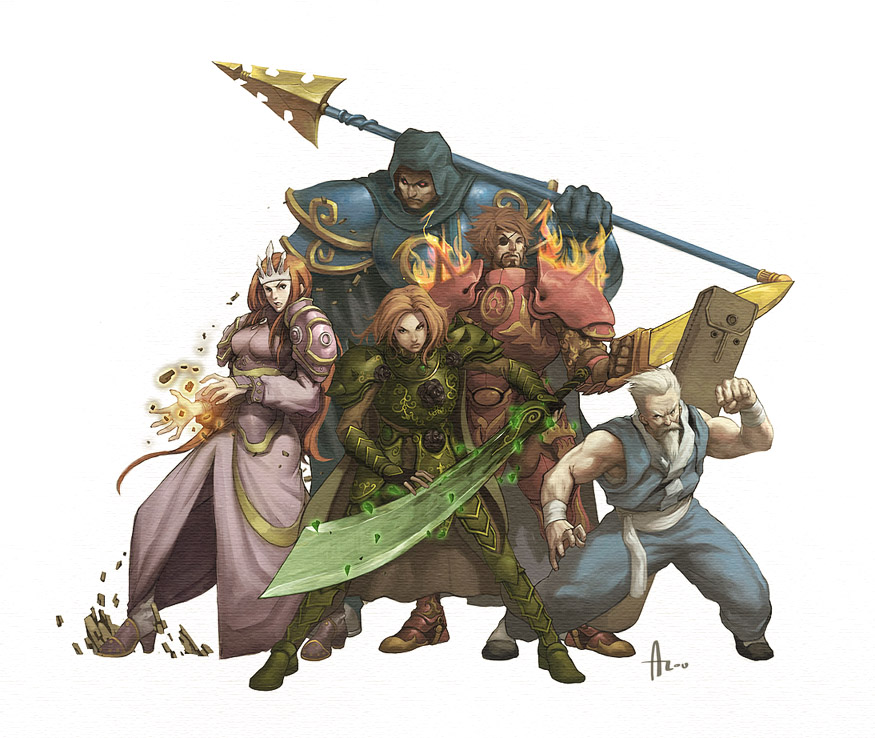 In the Primordial Wars, the Dragon-blooded marched in legions underneath the command of the Solar Exalted and Lunar Exalted generals. At the end of the Third Age, the Dragon-blooded host rose up, guided by the Bronze Faction, in the Usurpation, murdering their Solar lords, and scattering the Lunar survivors to the edges of Creation.

The Dragon-blooded formed the Shogunate, which ruled Creation for over 3,000 years, until the Contagion and the Summer of Falling Petals. The Realm is now the de facto center of Dragon’s blood, although the city-state of Lookshy also boasts many Terrestrial lineages, and everywhere Lost Eggs pop up.

Ascendant campaigns can view previous versions of their pages, see what has changed (and who did it), and even restore old versions. It's like having a rewind button for your campaign.

We've already been saving your edits, so if you upgrade now you will have instant access to your previous versions. Plus, you get a 15-day free trial, so there's nothing to lose.