Death Spares Not the Tiger

John Everyman stands 6’10", wearing shining gold articulated plate engraved with the likeness of pallas cats. He has a gravelly voice and a faint Linowan accent. He bears an enormous claymore sword whose pommel is in the likeness of an otter trying to eat an apple that is too big for him.

John generally enters the room and causes a silence by his sheer awesomeness and swole muscles, but in secret he longs for a more circumspect life, where he may dedicate himself to his study of the clarinet and pursue his dream of one day being an accompanist to the greatest musical theater in Creation.

He always wears a medallion that marks him as the official treasurer for the Amazing Paschoo Fan Club.

John has a mysterious past, cloaked in intrigue and diabolical treachery, but recently he has wandered the South, spending time in Gem and as a sailor/marine-for-hire on the Tsu-Dian-Pei. He recently came into possession of a sandship named Super Laser Gorilla, which he currently captains, despite not having any idea how. He has a pet Paj’arin name Tum-tums.

He has worked for Anh’jial in the past, running valuables out of Gem, and in a close encounter evaded the piracy of both Fragrant Agave Bloom XXXII and Peyote Screamer. 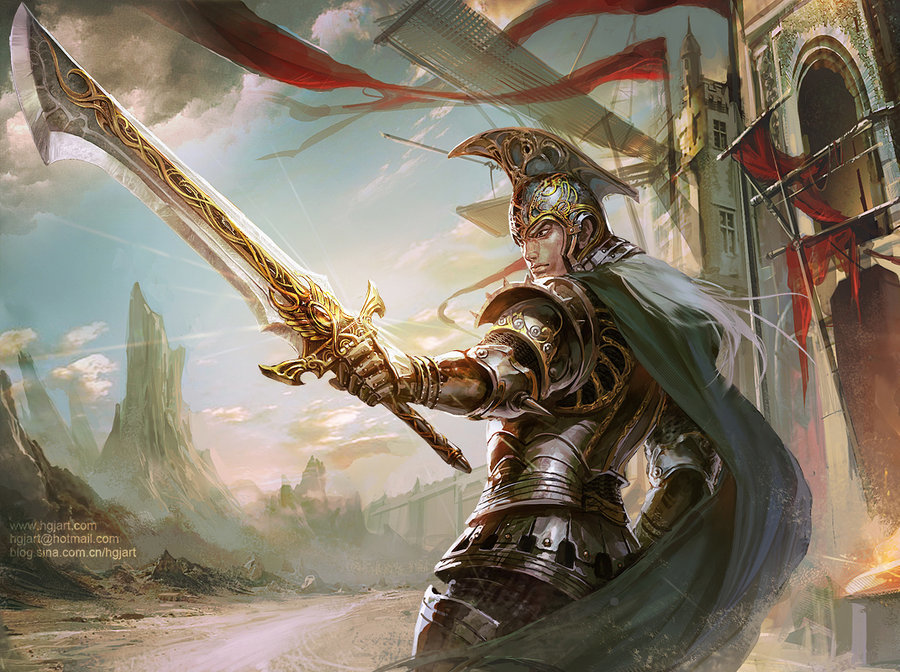